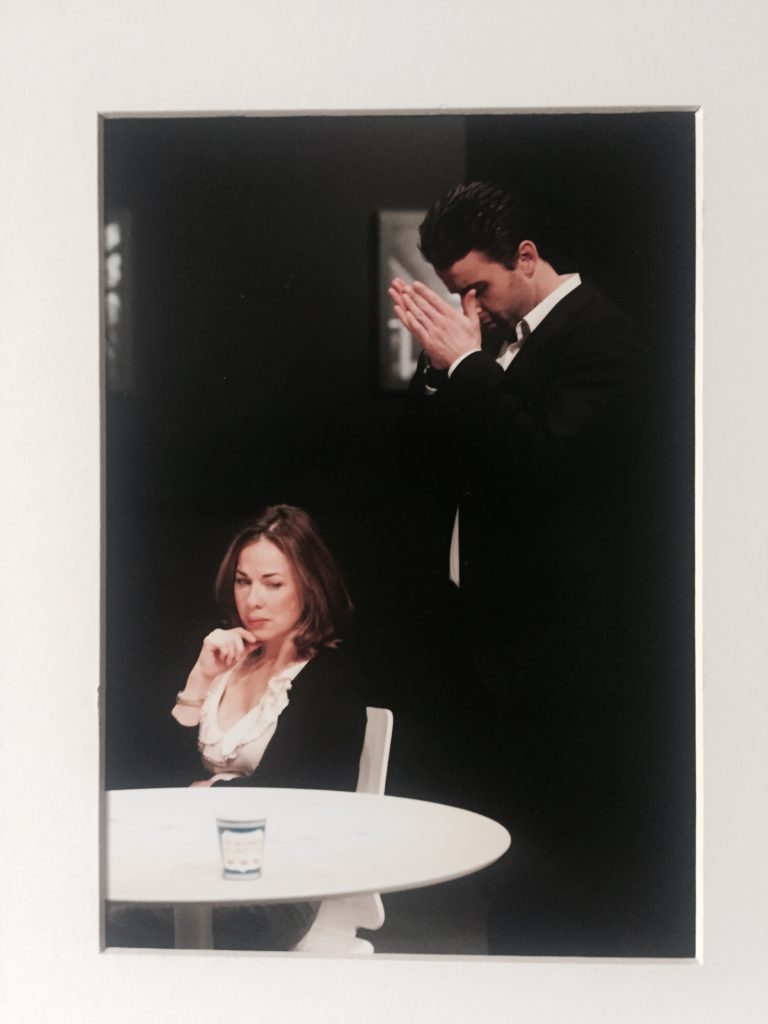 Acting for the stage…

…will always be Pamela’s first love. She started acting as a child playing Yuk Yuk at the age of nine in a spoof of THE MIKADO and was part of a singing group with her four siblings. As a child she used to compete with her siblings around the dinner table in rounds of “Who-Can-Be-Funniest?” In college she auditioned for and won the role of the singing, dancing Velma in WEST SIDE STORY at Ball State University. Soon after, she was cast in the title role in JUDITH by Jean Giraudoux, directed by the revered stage director James Lewis Casaday.

Majoring in theatre at the University of Notre Dame, Pamela played many major roles including Beckett’s HAPPY DAYS, and CAT ON A HOT TIN ROOF. She also performed in classic works by Shakespeare, Ibsen, Shaw, Brecht, and Williams. After graduation, Pamela left for New York to study at Broadway’s Circle in the Square Professional Theatre School.

During her early professional years she worked steadily, including 25 shows at The Peninsula Players. There, she starred as Audrey in LITTLE SHOP OF HORRORS. She co-produced their first fall seasons, as well.

In Chicago, the Joseph Jefferson Award Committee nominated her for “Principal Actress – Play” for her performance in SEA MARKS at the Royal George Theatre. She also played in BUCKETS OF BECKETT with John Mahoney. In addition, Pamela received Actress of the Year for her performance in HANNAH FREE at the Tony Award winning Victory Gardens Theatre.

She was cast in ALFRED STEIGLITZ LOVES O’KEEFFE, a two-person play about painter Georgia O’Keeffe. The play subsequently became a signature piece for Pamela, as she was invited to produce and act as O’Keeffe in venues large and small. Inspired by O’Keeffe and Stieglitz’s life story, Pamela wrote a biopic, which was in development at Miramax.

After Pam acquired an agent the Walker’s relocated to Los Angeles where Pamela added many film and television roles to her credits – playing opposite Peter Fonda, Embeth Davidtz, Randy Quaid, and Rita Moreno. She also began directing and continued acting on stage.

Since moving to the San Francisco Bay area she’s been in shows at the Aurora Theatre Company, Magic Theatre, TheatreWorks, and with Playground.  She and John recently starred together in the world premiere, two-person play, EMPTY NESTERS, after a 20 year hiatus. The play concerns a couple who drop their youngest child at college, and wonder “Who are they now?”

Pam produced Award-winning shows throughout her career – including the Off-Broadway production of John Logan’s HAUPTMANN, starring Denis O’Hare, with the original Chicago cast. She taught acting at Victory Gardens Theatre and at Pixar Animation Studios, where she supplied various voices for the film THE INCREDIBLES. 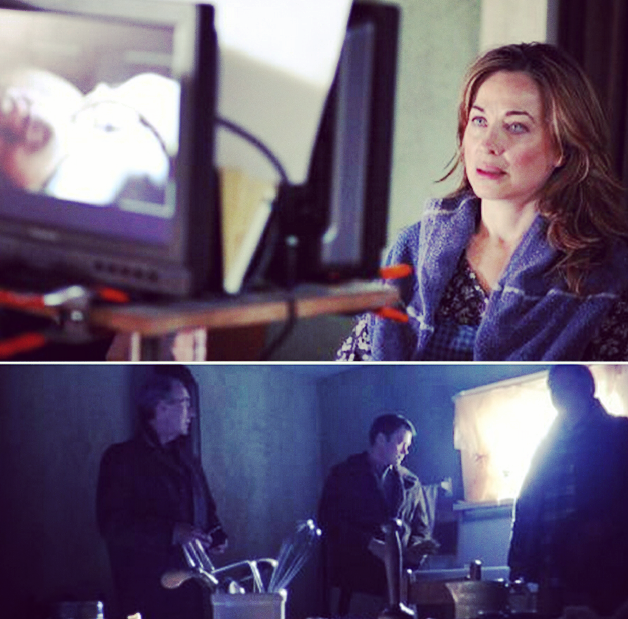